Conservation is for the patient Read more 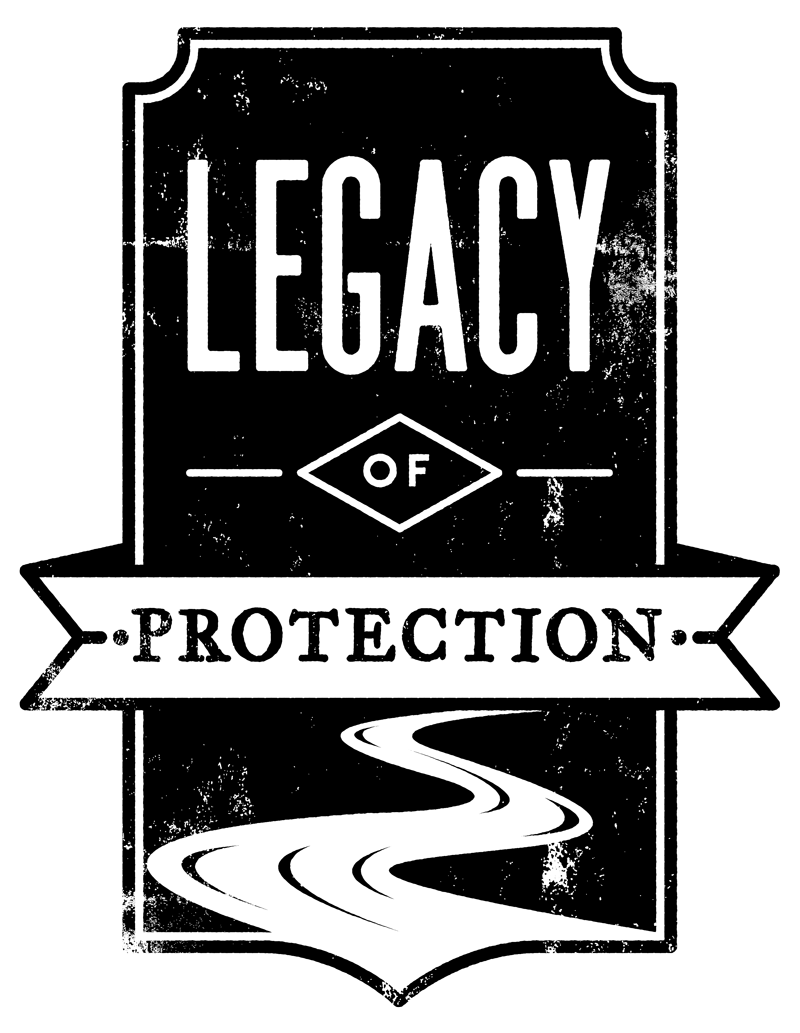 Conservation is for the patient

When Trout Unlimited undertakes a campaign to protect a mountain range, an iconic river or thousands of square miles of important habitat, organizers and staffers know it’s going to take time. Lots of time. Measured in years instead of months or weeks. Sometimes, organizers won’t even prevail the first time they roll up their sleeves. They just have to plod on, in spite of past “misses” because it is that important.

An example of this are the 2.5 million acres of Western Oregon known as the O&C lands. This is super-rugged terrain that includes both moist and dry forest types. This land is home to Roosevelt elk, blacktail deer, black bear, mountain lion and grouse along with some of Oregon’s most iconic rivers like the Umpqua, Nestucca, Rogue and McKenzie. These are world-famous rivers that team with trout, salmon and wild steelhead.  These public lands are scattered across 18 western Oregon counties and managed under a 1931 Congressional mandate for “sustained yield” of timber to provide economic support for schools and public safety, while still keeping in compliance with other federal laws related to Endangered Species Act and NEPA. 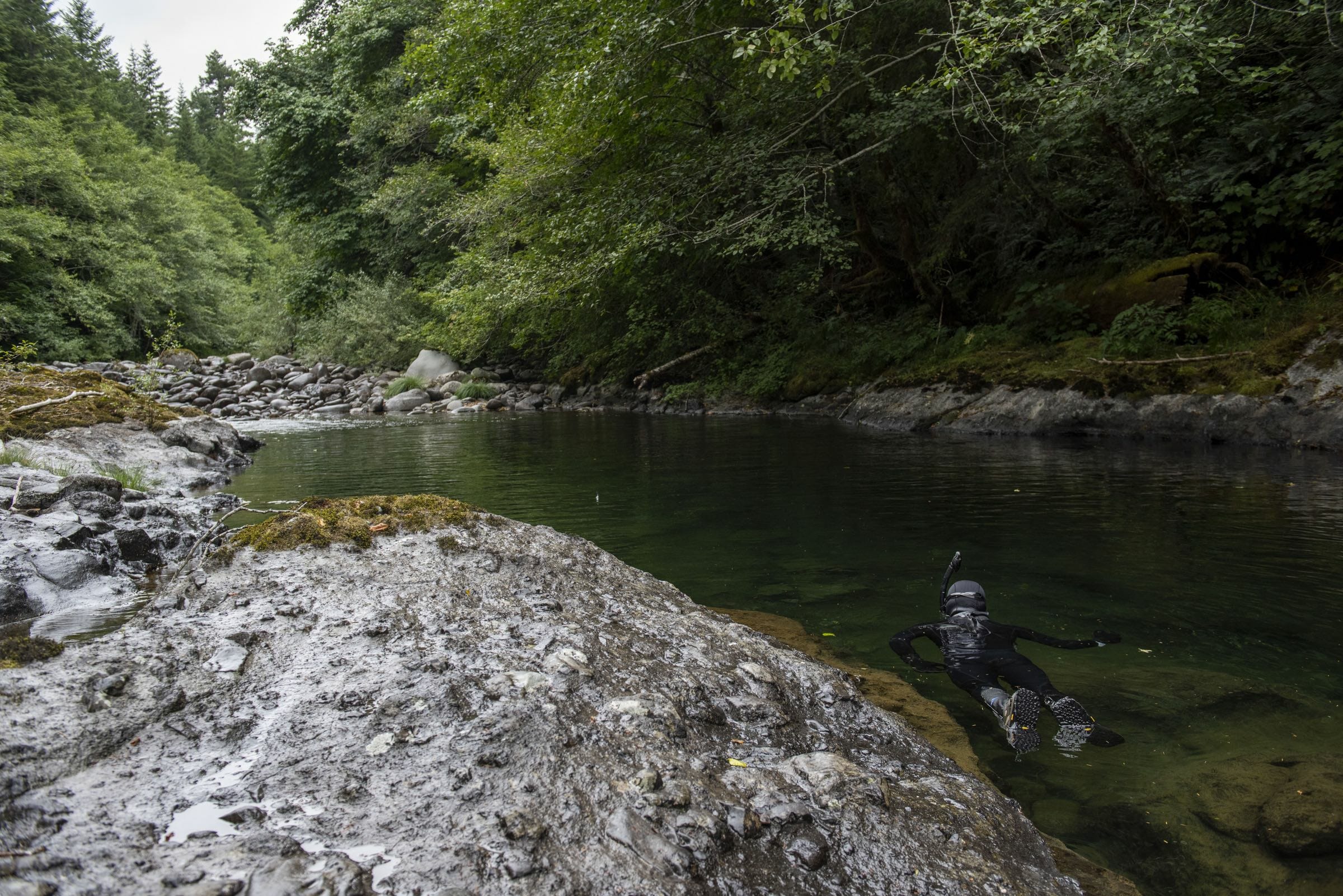 TU’s conservation staff have invested heavily in finding science-based, common sense, pragmatic solutions for the management of these lands.

Over the past seven years, TU’s investments included participation in two separate bills in Congress that both ultimately failed due to grid-lock and disfunction. Separately, the organization launched an innovative citizen science effort using sonar to collect much needed data in one basin within the O&C landscape, ensuring TU’s place at the table and providing information that is applicable across the region. Meanwhile, staffers worked tirelessly on an updated and improved agency management plan that now appears to have missed the mark with the legal requirements under the original O&C act based on recent legal proceedings taking place in Federal courts. 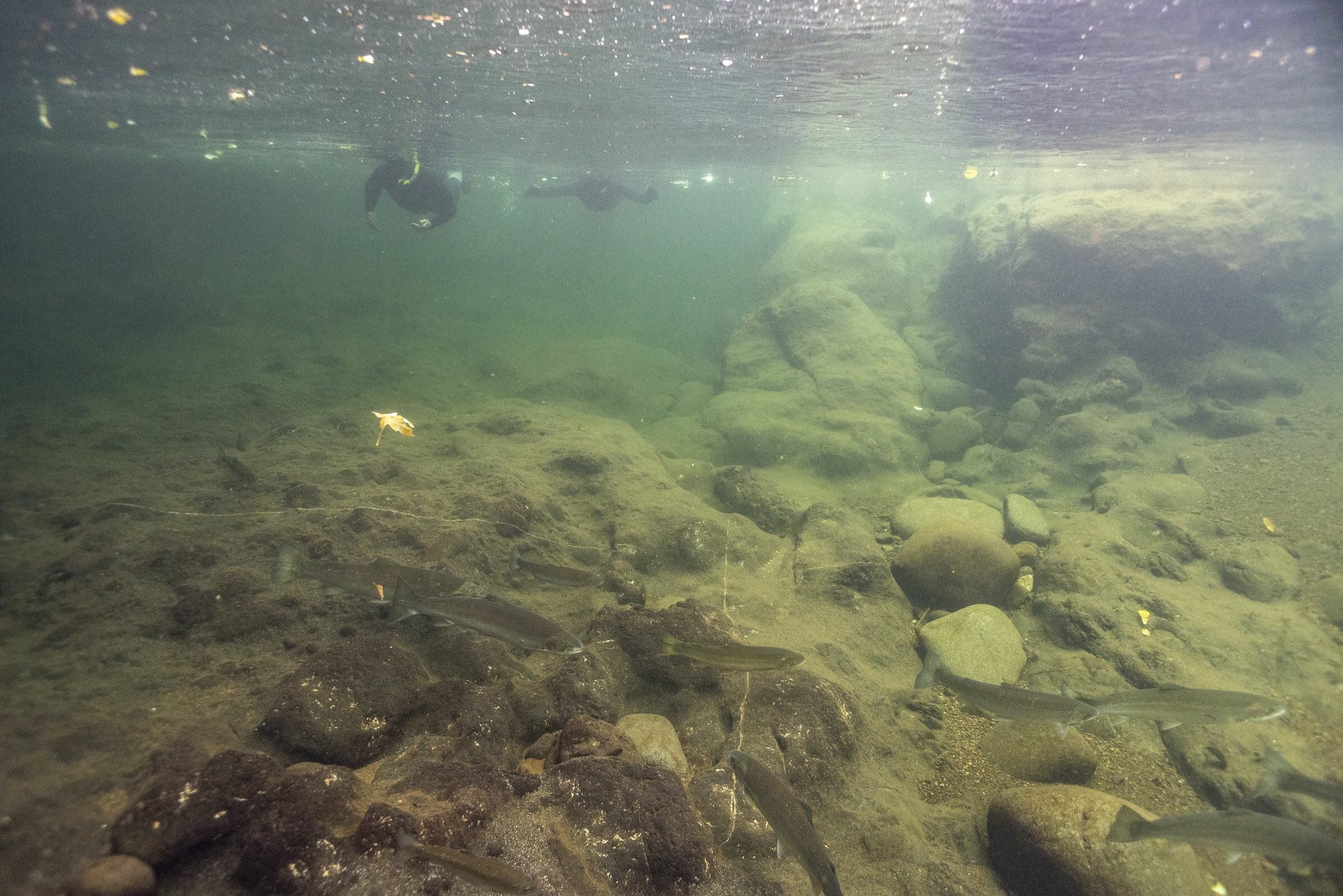 In keeping with TU’s long-held tradition of relentlessly determined, “working the long game” for achieving our conservation goals, Trout Unlimited has now invested resources by participating as a co-chair of the board of directors for the Forest Bridges coalition. This is a long-term effort where industry, conservation and environmental groups, native peoples, educators and members of underrepresented communities all work together to find the very best solutions for managing these lands. Our goals and objectives will bring the O&C lands with its forests and rivers back to a natural state, provide a sustainable, economic engine for all Oregonians, ensure the management of these lands for climate change and provide the quality hunting and fishing opportunities these lands offer for generations to come. That’s the long game.